TotalEnergies BWF World Championship will be held in Copenhagen for the 5th time.
Don’t miss out on seeing all the big stars as they play for the great title!

Wednesday, 26 April 2023 – BWF will advise Members of the players/pairs that are eligible to enter

Thursday, 04 May 2023 – Badminton Denmark if eligible, will decide whether or not they wish to use wild cards

Thursday, 11 May 2023 – Deadline for Members to confirm whether or not eligible players/pairs will enter.
⋅ BWF to publish wild card(s)
⋅Host Member Association to inform players granted wild card(s)

Thursday, 18 May 2023 – BWF to invite any further players/pairs due to players/pairs originally eligible not entering.
· BWF to publish Reserves list of players/pairs in order of preference in case of withdrawals/fill in vacancies in draw(s)

Thursday, 25 May 2023 – Deadline for Members to confirm whether eligible players/pairs in phase II will enter and players/pairs in the reserves list will participate if a vacancy arises in a draw

Monday, 05 June 2023 – Confirmation to the players from the Reserves List 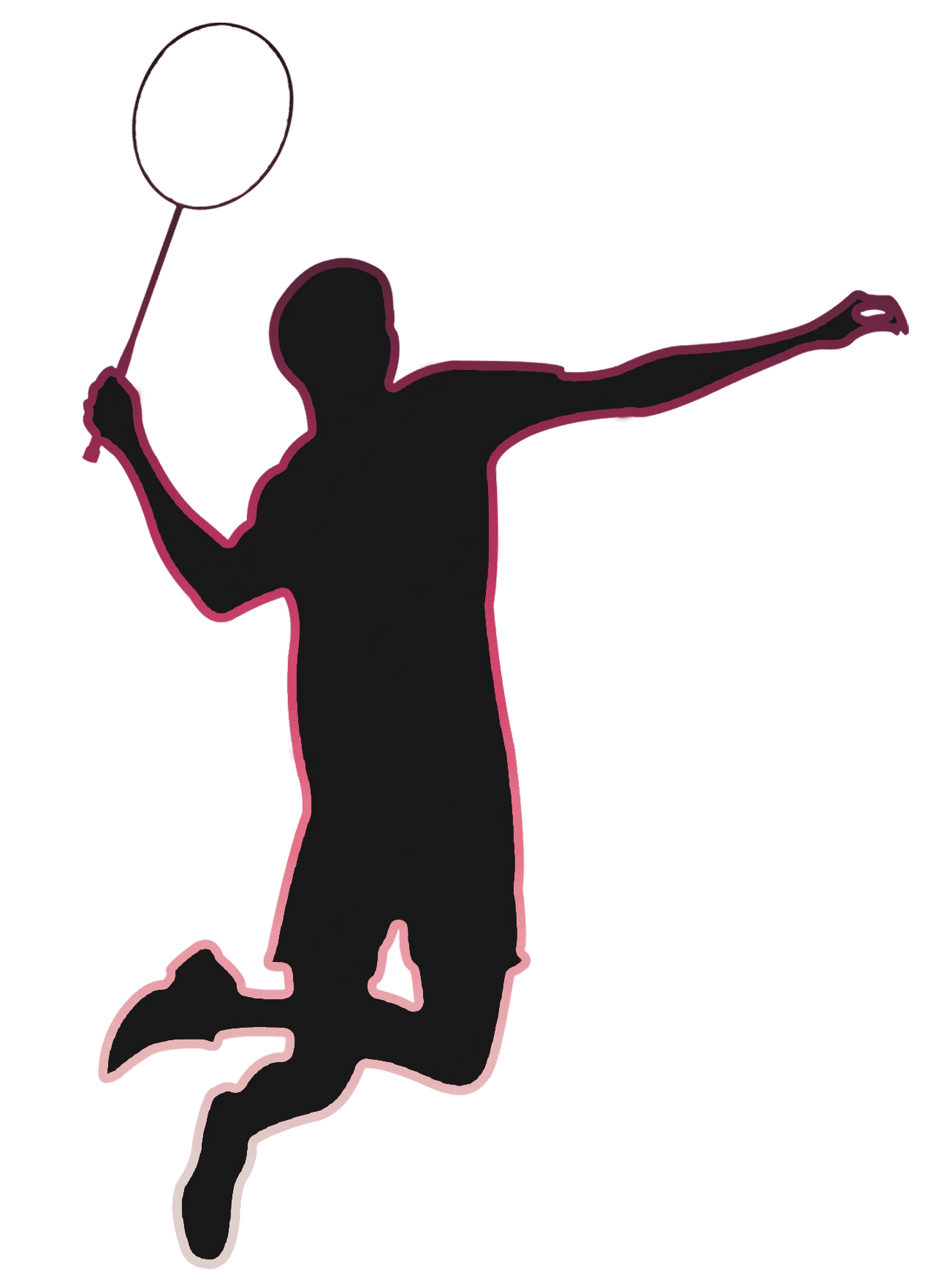 The schedule will be published closer to the tournament dates. 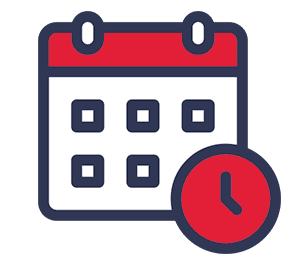 For TotalEnergies BWF World Championships 2023, the whole world will be presented.
All the big stars are coming, and they will fight hard to win the distinguished title.

Here are some of the countries that have been presented in the previous years: 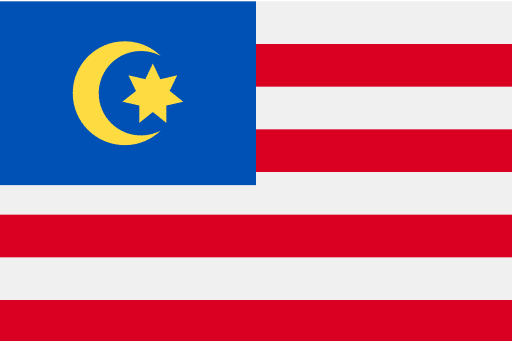 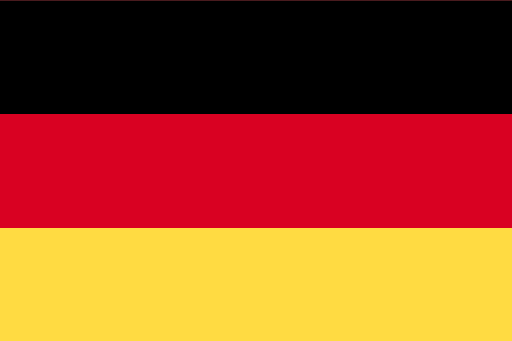 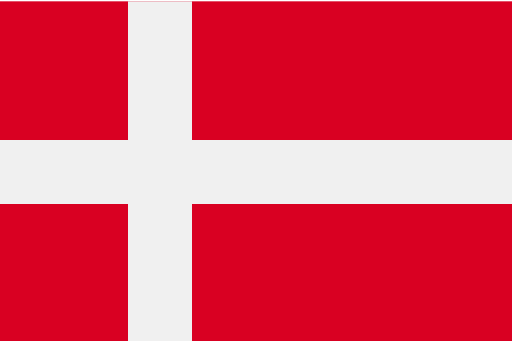 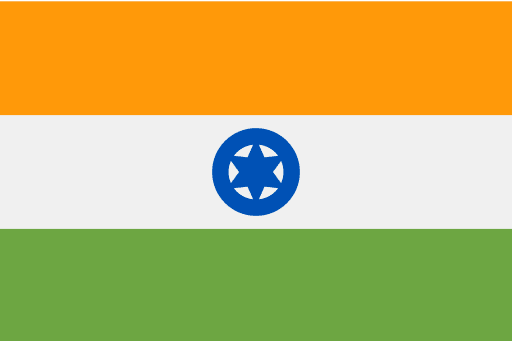 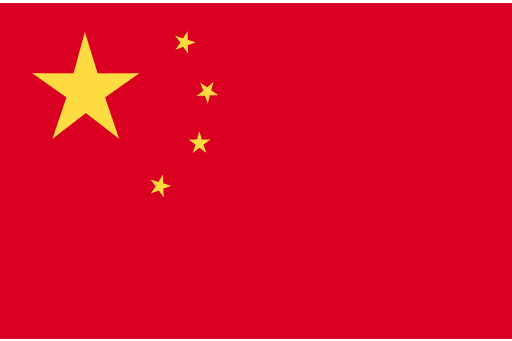 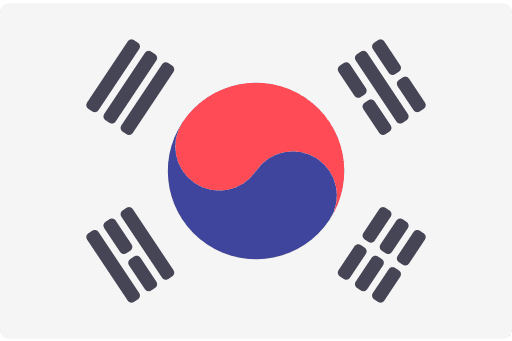 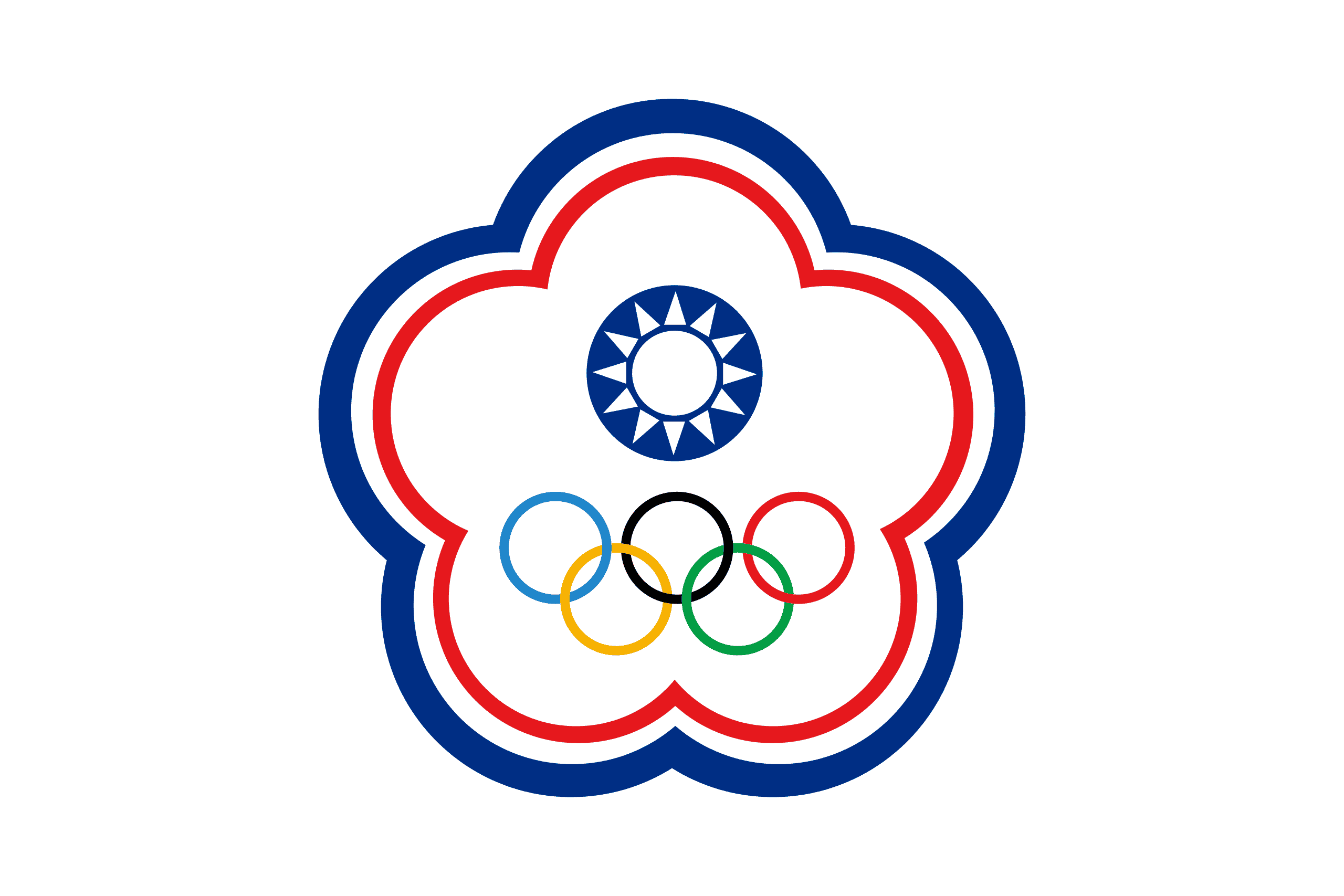 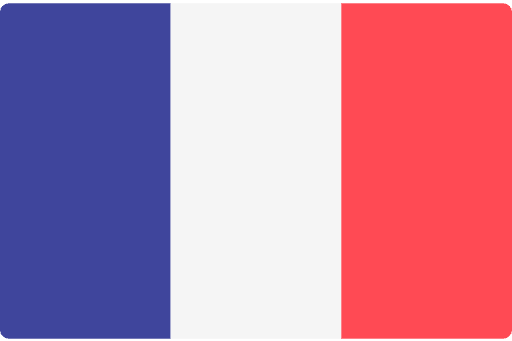 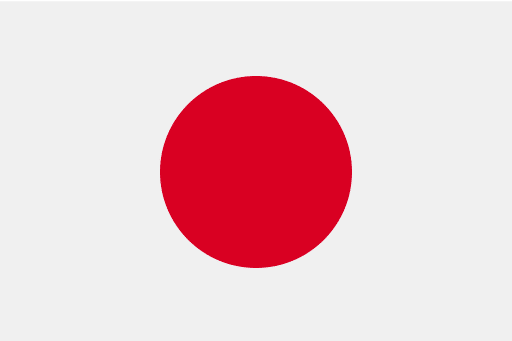 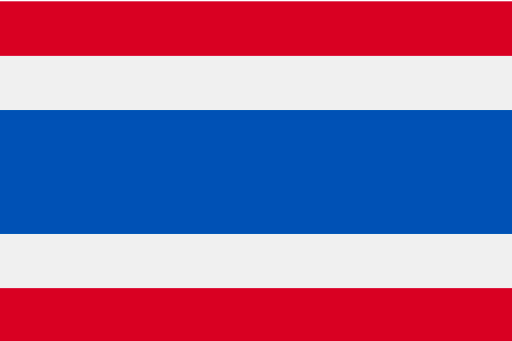 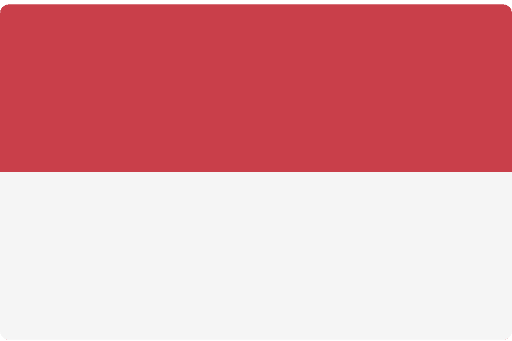 The World Badminton Championships have been held since 1977 and are organised by the Badminton World Federation.

Starting 2005, the World Championship has become an annual event (except the Olympic years). 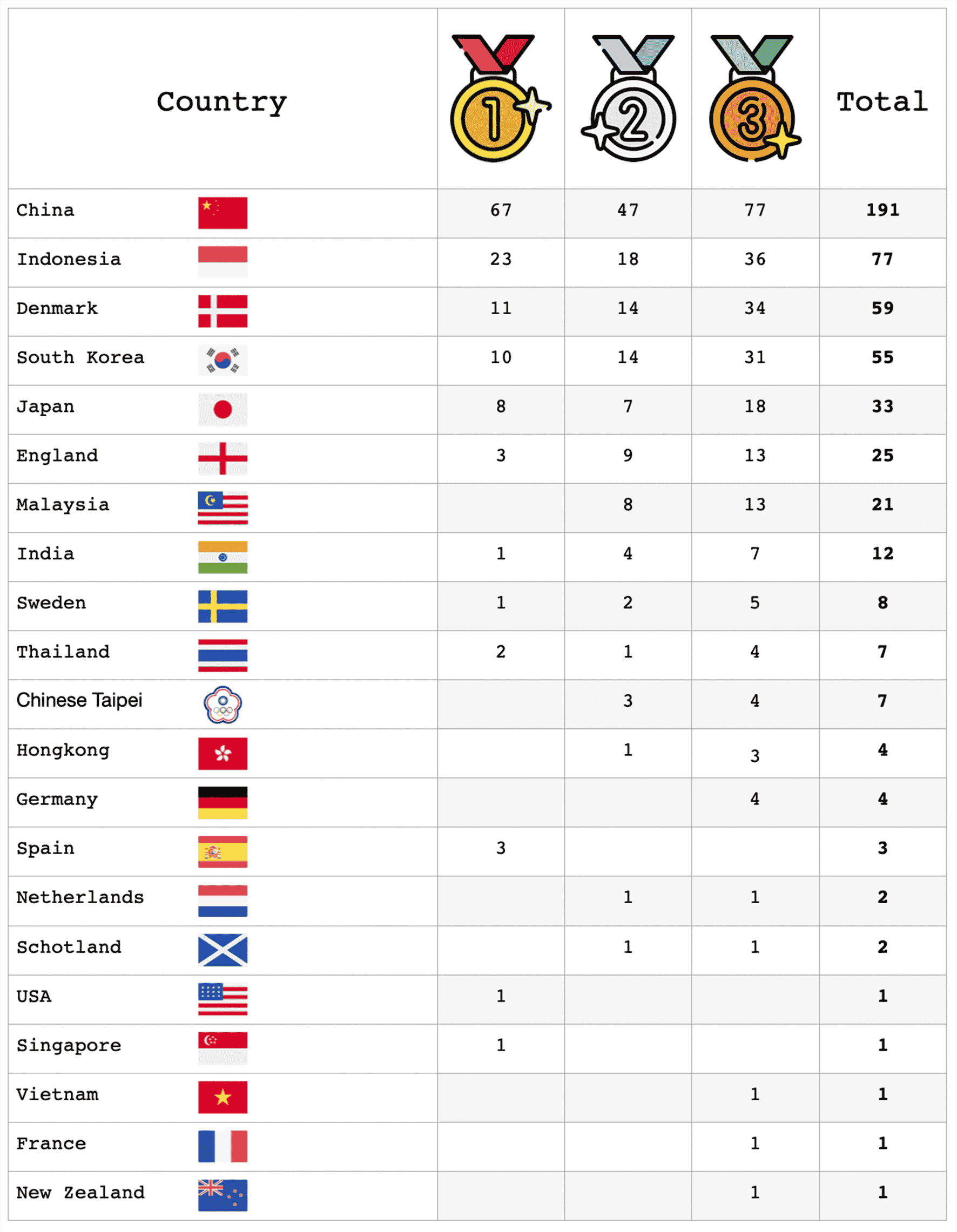